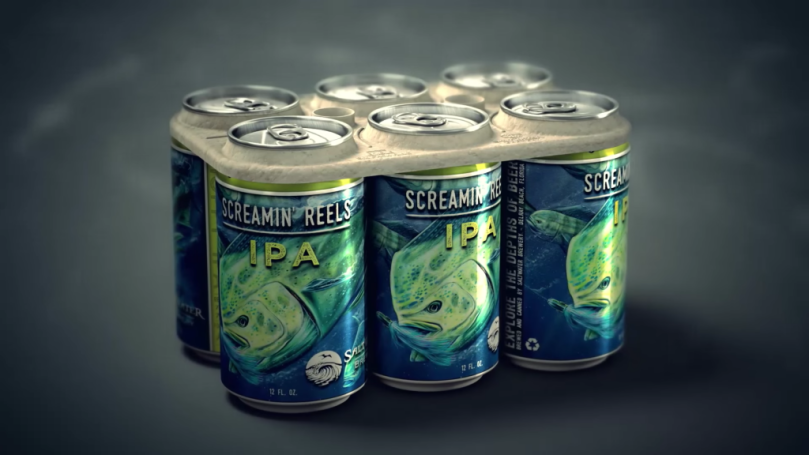 The Oceans account for roughly 70% of our planet, yet a lot of waste ends up in the oceans. This waste has negative affects on the species that live there and ecosystems. There is no real management system of waste in the Oceans and there is no way to really collect it. With a growing human population, economic growth and consumption the levels of waste in the oceans will increase substantially.

3 thoughts on “Six-pack rings you can eat!”