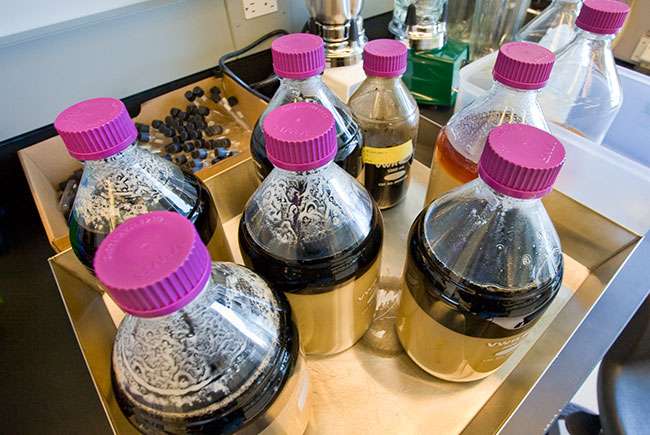 Fuel and energy: ethanol produced from biomass continues to be used to reduce reliance on fossil fuels. However, the conventional pretreatment of biomass to break down cellulose is expensive and involves the use of toxic ionic liquids.

This technology is still in research and development, but could eventually impact the following stakeholders:

The next three stages in deploying this technology could be:

http://pubs.rsc.org/en/content/articlelanding/2016/ee/c6ee00913a#!divAbstract for the research manuscript.