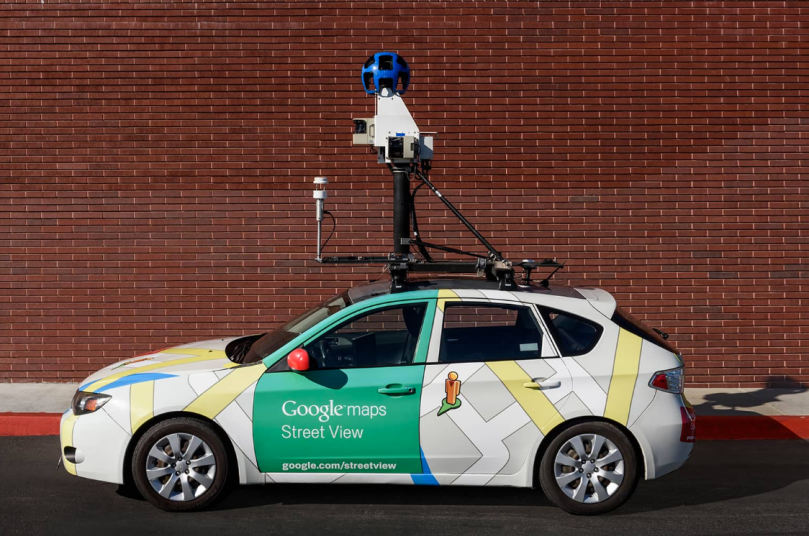 In the vast web of natural gas pipes beneath our cities’ streets, leaks are a persistent challenge. It can be time-consuming to identify and measure using existing technologies, and methane is a potent greenhouse gas with significant implications for our climate.

In partnership with Google, the Environmental Defense Fund (EDF) has used Street View cars to measure methane levels by equipping cars with an intake tube and methane analyzer. It has built methane maps for 11 cities and found more than 5,500 leaks.

Organizational Stakeholders that Will Use the Technology

First 3 Steps in Deploying the Technology

Crowdfunding local government – “Very interesting and great idea! In addition to helping cash-strapped government offices make up for budget shortfalls, crowdfunding sites can democratize public engagement. Sometimes the publicity and awareness are just as important as the money.”