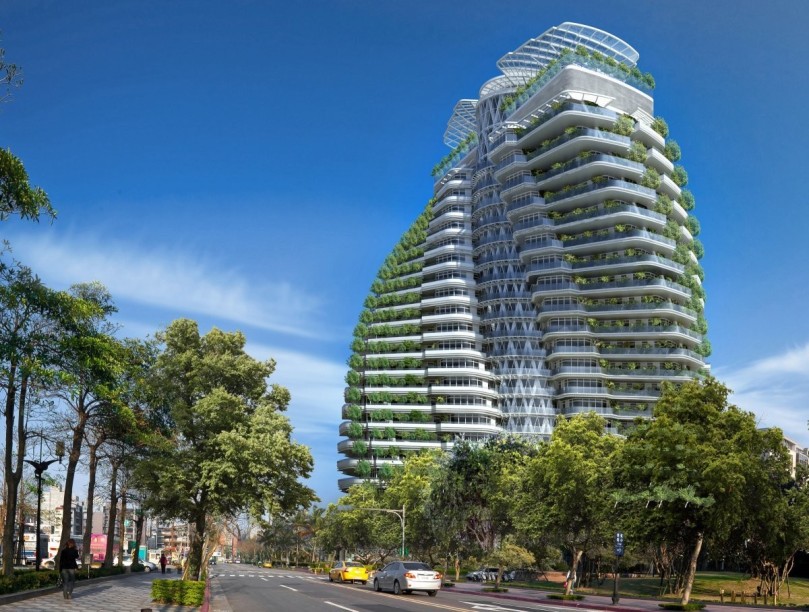 Problem: cities often produce excess air pollution through the energy consumption of its buildings and transportation networks, and the problem is exacerbated by limited green space and lack of carbon-absorbing plant life.