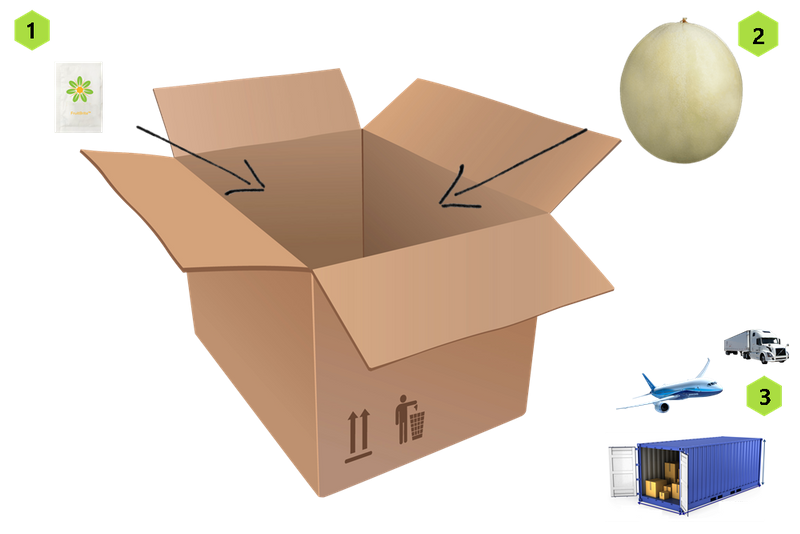 Over 30% of produce harvested is never consumed and every year, almost $30 billion worth, or 25 billion pounds, of fruits and vegetables are wasted. This happens even though there are about 42 million people who don’t have enough to eat in just the U.S. alone. Wasted produce also means that all the time, energy, money, and water put into cultivating it is also wasted. However, it is hard to avoid this problem because there are so many steps between the growth and consumption of produce.