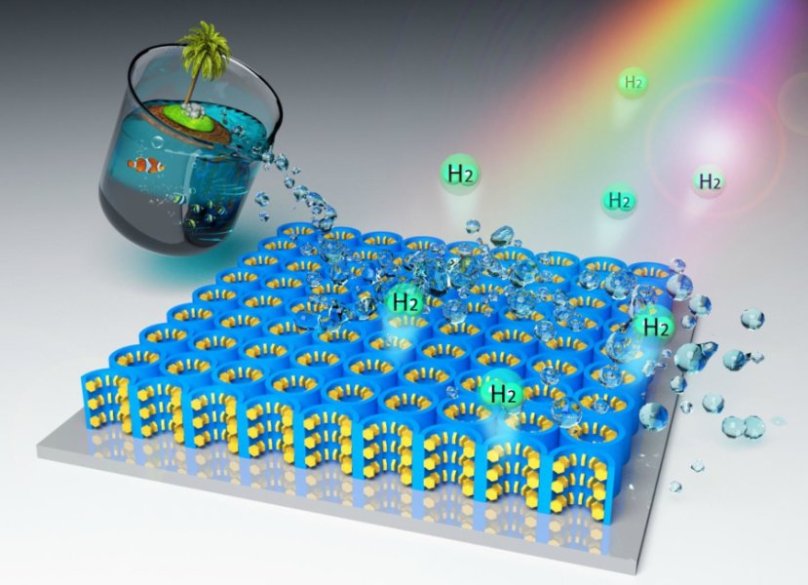 It is costly to produce hydrogen to power fuel cells by extracting the gas from seawater in the aspect of electricity. However, a researcher Yang in the University of Central Florida has come up with a new hybrid nanomaterial that harnesses solar energy and uses it to generate hydrogen from seawater more cheaply and efficiently than current materials.

Step 1: Introduce this technology by a variety of methods to the government, energy companies and citizens.

Step 2: Set up a workshop to show audience about the feasibility and market of the technology.

Step 3: Establish a corporation relationship with the government and build an incentive system to encourage city and energy company to use this technology.

Comment: The majority of the work is done through the Rachio mobile app, which guides you through a series of questions that, in theory, determine how much water your plants need. Come prepared with knowledge about what kind of vegetation is being watered, the soil type, sun exposure, and the slope of the land. Rachio crunches the numbers and figures out how long to run the system.