Problem: Small cities (such as Milton Keynes, UK) are growing rapidly in population, but cannot always expand physically, and thus do not have the infrastructure or space to cope with booming numbers of residents. 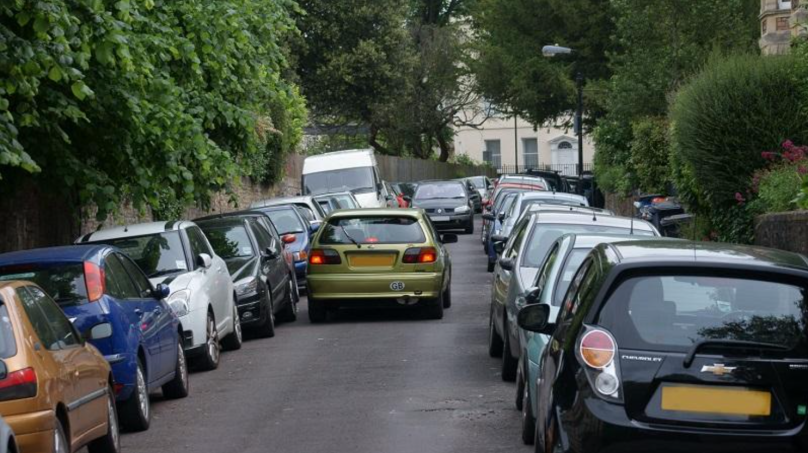 Solution: Data management and the appropriate real-time mobility and movement software – such as MotionMap.

These backpacks seem like a great innovation but it does not mention the welfare of the cow anywhere, and seems like a very invasive approach. It would be interesting to also look at the unit cost of each backpack as opposed to the cost of changing the cow’s diet to reduce methane production, or on a larger scale the cost of investing in meat-alternative technologies. It should be noted that the article says large-scale production is unlikely.