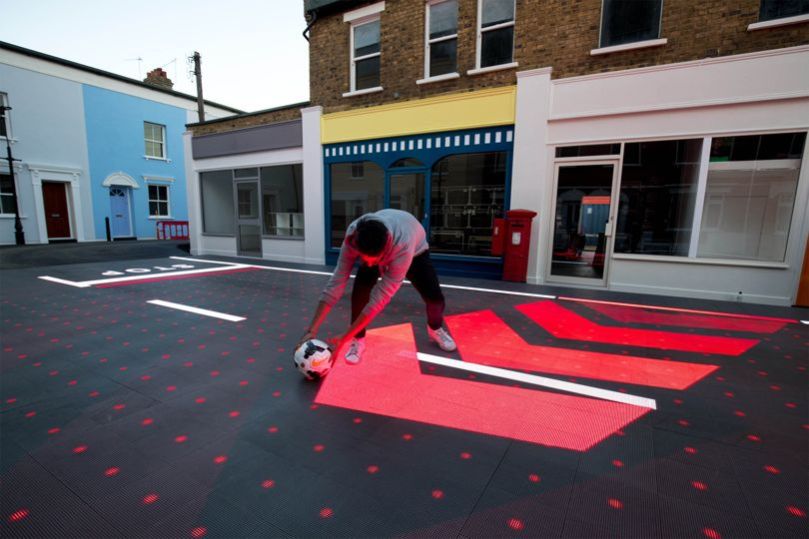 Sensor-packed pedestrian crossing is fit for a modern city

The results confirm that the tower captures and removes up to 70% of the ingested PM10 and up to 50% of the ingested PM2.5. For a tower in an open field in calm weather, this provides PM10 reductions up to 45% and PM2.5 reductions up to 25% in a circle with diameter of more than 20 m around the tower. When the tower is applied in semi-enclosed or enclosed courtyards, the beneficial effects can be much larger. These statistics are astounding to me and these towers can help many people in very polluted areas.

One thought on “Sensor-Packed Pedestrian Crossing”