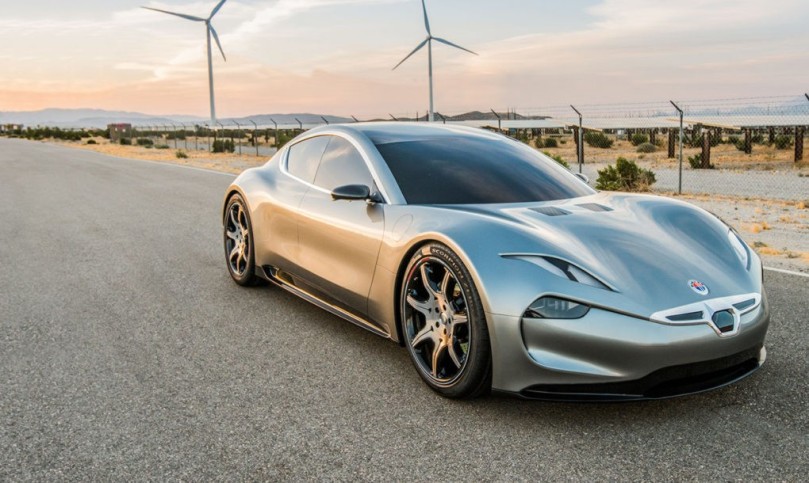 Here’s a representation of the three-dimensional electrodes: 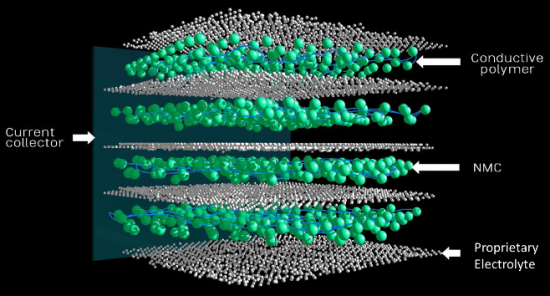 It is very impressive technology considering how slow plastic decomposes. According to the link, “PET plastic takes between 450 – 1000 years to decompose. Most PET bottles end up in a landfill, eventually contaminating lands and groundwater. William Horner, Founder and President of Totally Green Bottles & Caps, believes that the bottled water marketplace is long overdue for a 100% compostable bottle, cap, and label.” This would reduce a lot of waste that could take hundreds of years to decompose. I wonder if there would be any health effects from drinking water out of these bottles all the time.