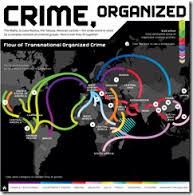 By 2050, 66% of the world’s population will live in cities. Urbanization combined with population growth will add another 2.5B people in 35 years. Effective identification, prosecution and minimization of crimes in cities globally can only be achieved through smart deployment of technologies. The right technologies can also enable more prevention than post-occurrence actions which are time consuming, resource intensive and costly.

Biometrics is increasingly being used very rapidly and precisely for preventing and catching crimes globally. The various modalities of Biometrics being used either by each one or in combination of multiple modalities have made our environment, institutions and locations more secure and easy to use. Great example of this at the consumer level is the fingerprint technology TouchID from Apple on iPhones. 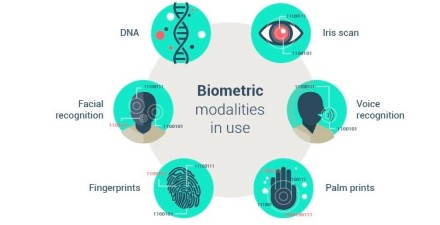 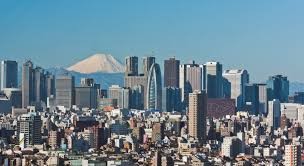 By 2050, 66% of the world’s population will live in cities. Urbanization combined with population growth will add another 2.5B people in 35 years. How to efficiently, securely, effectively, cleanly manage such highly populated cities will be a major area of concern for city planners, utility providers, governments.

Monitoring a functioning city with millions of people and objects moving at the same time requires sensors to be highly dedicated, accurate, and highly reliable. Smart sensor technologies can be used in cities to enable wireless traffic lights, monitor and control pollution, detect and alleviate traffic congestion, enforce public behavior (ex. Smoking in no-smoking zones), monitor for security and number of other applications.

The UN estimates that world population will reach 8B by 2014 and 9B by 2017. According to an article in The Guardian more than 1B people – one in seven people on the planet – now lack access to safe drinking water. Jean Chretien, former Canadian Prime Minister has said that “Using water the way we have in the past simply will not sustain humanity in future.”

Rain water has been harvested tracing back to 2000 years in South and South East Asia and is deep rooted in the social fabric of countries like India. During the Roman empire rain water collection was incorporated in many cities with state of the art technology for the time. Simple construct technologies called Oorany in Southern India or Step Wells in Northern India have been designed to store locally harvested rainwater to meet the basic water needs of a community. 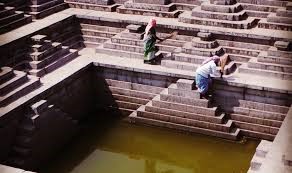 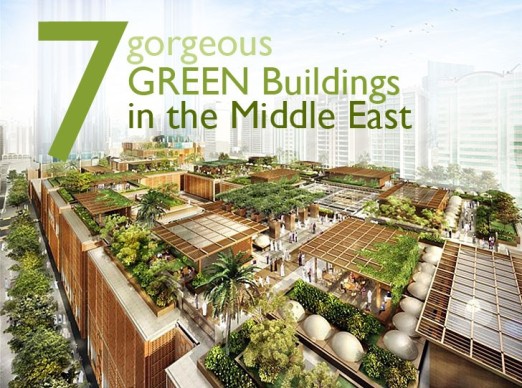 Many new construction technologies are being developed to help build sustainable buildings. Sustainable and green construction materials, green ventilation architecture, zero-energy buildings etc. are some of the key areas technology innovation is driving sustainability. Zero-energy buildings are specially designed and engineered to rely on renewable sources of energy allowing them to operate independent of the electric grid.

About 40% of total U.S. energy consumption was consumed in residential and commercial buildings, or about 39 quadrillion British thermal units. The primary sources of this energy demand is met by fossil fuels like coal, petroleum and natural gas which are harmful to our environment causing devastating effects.

Not all technologies need to be man-made. Nature offers incredible technologies and sustainable solutions which can be leveraged to meet our needs at the same time respect the planet we live in. Biodegradable plastics are made from all natural plant-materials that decomposes naturally in our environment. These include corn oil, orange peels, starch, plants like hemp.

The Great Pacific Garbage Patch is a collection of marine debris mostly plastic. This patch is twice the size of Texas, 7 M tons of weight and 9 feet deep. 7 B pounds of non-recyclable are produced annually with only 7% being recycled. 80% of the plastic originates from land that ends up in the ocean. No other species in our planet ravage our environment as humans do.

Smart Grid is the Next GEN power infrastructure that incorporates major technology components like smart meters, sensors, wireless communications, software etc. to improve efficiency and optimizes consumption. It also enables the integration of sustainable energy solutions like solar, wind etc. by sending energy back into the grid.

Smart Grids reduces the dependency and use of fossil fuels by enhancing the inefficiencies in energy consumption and leveraging seamless integration and use of sustainable energy solutions like solar and wind. For ex. By using Smart Meters and Sensors, extra energy obtained from solar panels can be sent back to the grid.

Increasingly there is a shortage of fresh water to meet the needs of growing human population across our planet caused by rampant industrialization, wide spread pollution and unhindered commercialization of this once abundant, naturally clean resource.