The amount of carbon dioxide (CO2) in the atmosphere has been rising rapidly. After five years of growth rates exceeding 2 parts per million (ppm), the atmosphere now contains over 400 ppm of CO2. This explosive growth makes it decreasingly likely that climate change targets can be met.

The key stakeholders for the nanoCO2 harvesters would be industrial facilities managers. They would have to be convinced that using these nanomaterials is superior to using current pollution management processes and to switch over to this new technology.

Regulators are also stakeholders because they need to understand how this material behaves and affects the environment and health. If the material is safe, they could work on making the use of this material mandatory for the production of certain materials.

I commented on “Circular Mushroom based products”

A TED talk on this technology made the additional point that this production technique supports local and distributed manufacturing. The agricultural waste to which the mycelium is added can vary depending on where production takes place and which agricultural waste is prevalent there. This simplifies the supply chain of creating the material and reduces the carbon footprint associated with securing and transporting the necessary inputs. 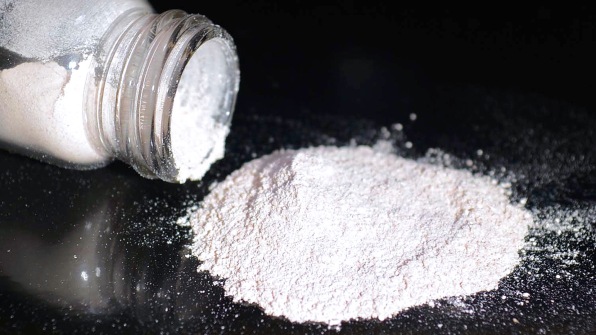 Area of focus: Safety and Health

Overfishing is a global issue that causes environmental and social problems. From an environment standpoint, it not only affects fish stocks around the world which are declining at an alarming rate but also represent an important source of water pollution due to massive fishing boats deployed in various locations. Those big scale exploitations then affect small scale fishermen by decreasing the amounts of fish reaching the coasts. Also, a lot of fish caught by the bigger boats are exported, leaving local population with a reduced quantity of food available.

One of the drivers of overfishing is the need for small fish used as feed (usually for bigger fish productions and livestock).  As the Fast Company’s article mentions : “NovoNutrients wants to replace that fish food with something more sustainable: microbes grown with carbon dioxide”.

The company uses carbon dioxide to feed microbes that become protein used for animal feed production. A pipe is connected to water where the gases are dissolved.

During the process, Hydrogen is also being produced thru (solar-powered) hydrolyse which helps power the installation.

Other technology:  Fighting fire with math and maps (https://blog.nature.org/science/2016/08/03/technology-to-the-rescue-for-foresters-in-the-thick-of-it/)

This technology is interesting as it could help cities with diseases spreading among trees. By mapping the type of trees available around the city, officials would be able to better diversify the kind of new trees planted making “greening” efforts more efficient.

Over 30 billions tons of concrete are produced every year. Cement, main component of concrete, emits 0.8 tons of CO2 per ton of cement produced. This is about 7% of total global CO2 emissions. First source comes from CO2 released from limestone to produce lime. The second source is from lime and clay being heated to 1450 degrees celsius to make cement. UCLA research is trying to create a close loop process.

Typically, plastic is made by exposing hydro­carbons from fossil fuels to tremendous pressure and energy. Newlight’s first commercial plant, in California, captures methane generated by a dairy farm’s waste lagoon and transports it to a bioreactor. There, enzymes combine the gas with air to form a polymer. The resulting plastic, called AirCarbon, performs identically to most oil-based plastics but costs less—creating a market-­driven solution to global warming.

Companies have already signed on to use AirCarbon in their products, including KI desk chairs (pictured), Dell computer packaging, and Sprint smartphone cases.

Founded in 2003, after 10 years of research, Newlight has developed, patented, and commercialized the world’s first commercially-scaled carbon capture technology able to produce high-performance thermoplastics from air and methane emissions that can match the performance of oil-based plastics and out-compete on price.

The company has already won several sustainability awards, as well as attended many environment and sustainability summits in order to spread the word and raise awareness. The list is too large to appear in this text but can be found here: http://newlight.com/news/

Air Pollution in major cities around the world has become and issue that affects the health of city dwellers. 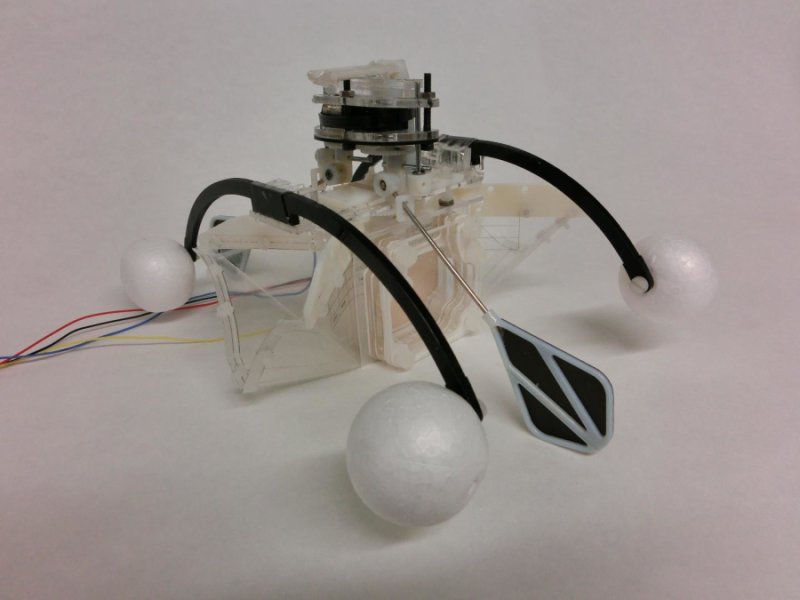 Urban areas have the potential to pollute water in many ways. Runoff from streets carries oil, rubber, heavy metals, and other contaminants from automobiles. Groundwater and surface water can be contaminated from many sources such as garbage dumps, toxic waste and chemical storage and use areas, leaking fuel storage tanks, and intentional dumping of hazardous substances. Air pollution can lead to acid rain, nitrate deposition, and ammonium deposition, which can alter the water chemistry of lakes. 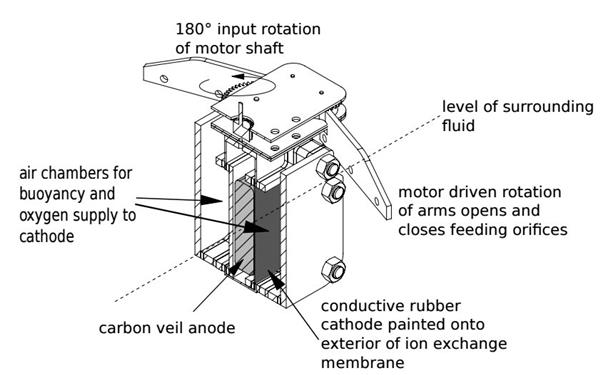 A row-bot that loves dirty water