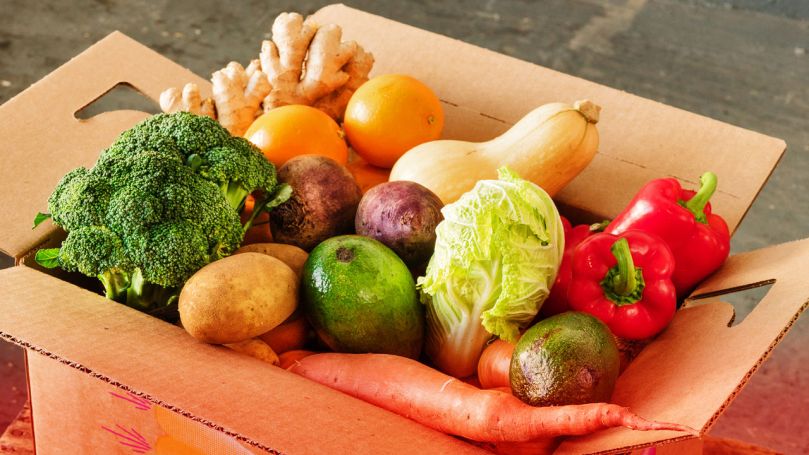 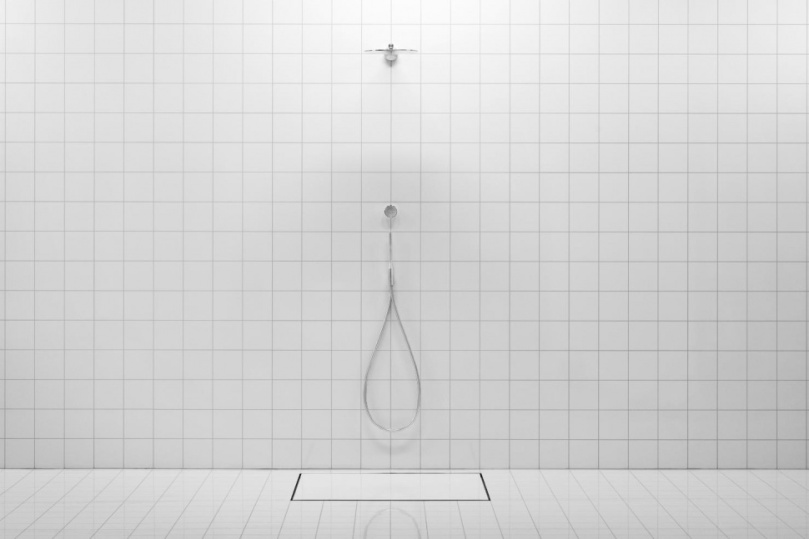 In order for the technology to be adopted there are several barriers that need to be overcome: